IMDb: 6.9 25 views
A teenage sorceress named Nimue encounters a young Arthur on her quest to find a powerful and ancient sword.
AdventureDramaFantasy 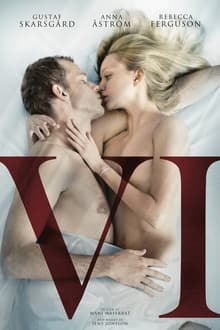 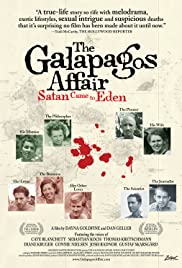 IMDb: 7.1 2014 126 min 57 views
Darwin meets Hitchcock in this documentary. Directors Dan Geller and Dayna Goldfine have created a parable about the search for paradise, set in ...
BiographyCrimeDocumentaryHistoryMystery 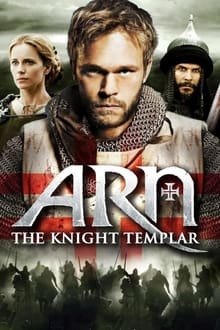 IMDb: 6.6 2007 139 min 26 views
Arn, the son of a high-ranking Swedish nobleman is educated in a monastery and sent to the Holy Land as a knight templar to do penance for a ...
ActionAdventureDramaRomanceWar

IMDb: 5.3 2013 100 min 27 views
Two young orphans in the Tirolian Mountains come under siege by a vicious band of hunters. Frightened of being separated by child services ...
DramaThriller 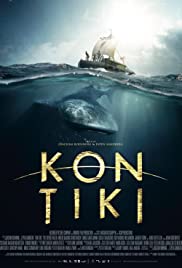 IMDb: 7.2 2012 118 min 24 views
The true story about legendary explorer Thor Heyerdahl and his epic crossing of the Pacific on a balsa wood raft in 1947, in an effort to prove ...
AdventureHistory 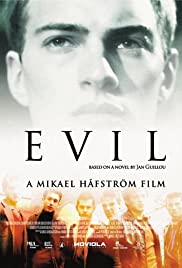 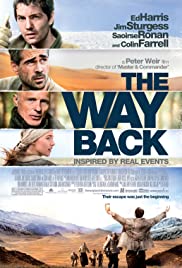 IMDb: 7.5 2013 115 views
Vikings follows the adventures of Ragnar Lothbrok, the greatest hero of his age. The series tells the sagas of Ragnar’s band of Viking ...
ActionAction & AdventureAdventureDramaHistoryRomanceWar

IMDb: 8.1 2016 119 views
A dark odyssey about the dawn of artificial consciousness and the evolution of sin. Set at the intersection of the near future and the reimagined ...
DramaMysterySci-FiScience FictionWestern