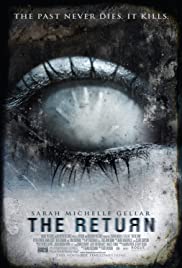 IMDb: 7.1 2006 85 min 26 views
Joanna Mills has a successful career but feels her personal life is spinning out of control. She has few friends, an estranged father, and a ...
HorrorMysteryThriller 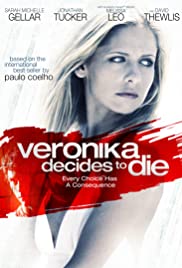 IMDb: 6.5 2009 103 min 24 views
After a frantic suicide attempt, Veronika awakens inside a mysterious mental asylum. Under the supervision of an unorthodox psychiatrist who ...
DramaRomance 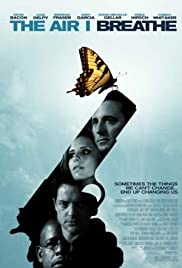 IMDb: 6.9 2007 95 min 28 views
A drama based on an ancient Chinese proverb that breaks life down into four emotional cornerstones: happiness, pleasure, sorrow and love. A ...
CrimeDramaThriller 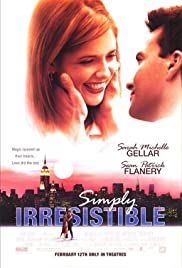 IMDb: 5.3 1999 95 min 25 views
After her mother’s death, mediocre chef Amanda Shelton is having trouble attracting customers to her family’s restaurant. While ...
ComedyDramaFantasyRomance 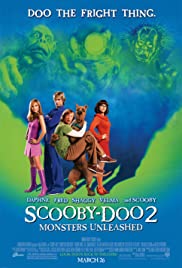 IMDb: 5.0 2004 93 min 28 views
When Mystery, Inc. are guests of honor at the grand opening of the Coolsville Museum of Criminology, a masked villain shows up and creates havoc ...
AdventureComedyFamilyFantasyHorrorMystery 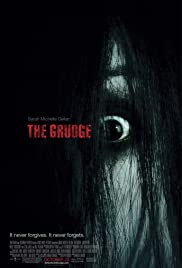 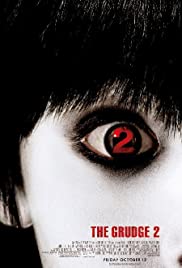 IMDb: 5.0 2006 102 min 25 views
In Tokyo, a young woman is exposed to the same mysterious curse that afflicted her sister. The supernatural force, which fills a person with rage ...
HorrorThriller

IMDb: 8 1997 55 views
Into every generation a slayer is born: one girl in all the world, a chosen one. She alone will wield the strength and skill to fight the ...
ActionComedyDramaFantasyRomanceSci-Fi & Fantasy 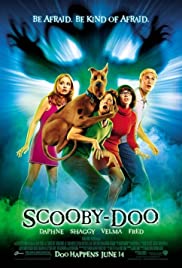 IMDb: 5.0 2002 88 min 23 views
The Mystery Inc. gang have gone their separate ways and have been apart for two years, until they each receive an invitation to Spooky Island. ...
AdventureComedyFamilyFantasyMystery 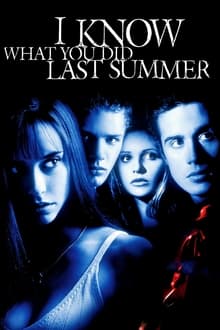 I Know What You Did Last Summer

I Know What You Did Last Summer

IMDb: 5.7 1997 100 min 21 views
As they celebrate their high school graduation, four friends are involved in a hit-and-run accident when their car hits and apparently kills a ...
HorrorMysteryThriller 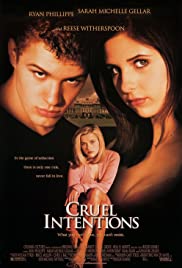 IMDb: 6.8 1999 97 min 49 views
Slaking a thirst for dangerous games, Kathryn challenges her stepbrother, Sebastian, to deflower their headmaster’s daughter before the ...
DramaRomance 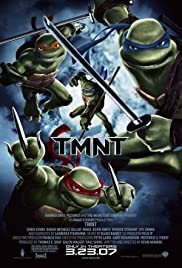 IMDb: 6.3 2007 90 min 80 views
After the defeat of their old arch nemesis, The Shredder, the Turtles have grown apart as a family. Struggling to keep them together, their rat ...
ActionAdventureAnimationComedyFamilyFantasySci-Fi